The Devil’s Own Device

“Your doubts exist for a reason; your questions are legitimate. You sense that things are out of whack, because they are…” 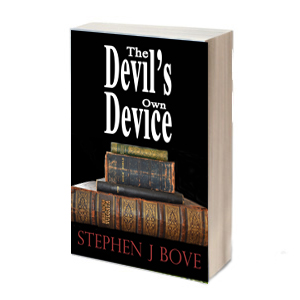 “The Enemy found it quite unnecessary to create an entirely new revelation for man. God’s Word slightly spun was quite effective in gaining power over the minds of men. A little commentary, a smidgen of redefinition, a slight adjustment here and there, an elimination of context and, of course, a large pinch of interpretation were all that was needed. Man would eagerly dive into doing more, convinced that God had required it.

“The Truth sets men free. If the use of the Bible results in bondage, the only reasonable conclusion is that either the Bible is false, the translations of it are false, the interpretations of it are false, or some combination of the above. Follow the example of Saul of Tarsus, and consider the Truth, face to face. It will stun you, it will blind you, but it will free you from operating as an agent of The Enemy. Your doubts exist for a reason; your questions are legitimate. You sense that things are out of whack, because they are. Trust your instinct, and dare to find out the truth.”

As a young child Stephen Bove left the USA with his parents and siblings to live among primitive tribes in the jungles of Indonesian Borneo. His parents were missionaries in Borneo for a number of years. He became adept at speaking not only Indonesian, but also the local dialects of the tribal people. Returning to the USA in his late teens, he attended college, and became immersed in biblical studies, anthropology, Latin and biblical languages (Aramaic, Hebrew, and Greek). He then became a missionary in Venezuela.

Stephen and his family lived amongst the Joti tribe in the remote regions of the Amazon River for 20 years, adding not only Spanish, but also the native dialect to his repertoire of languages. During this time he devoted himself to meticulously and skillfully translating the Bible into the native language of the Joti people while retaining the integrity of the definitions and meanings from the original languages.

The contents of this book, “The Devil’s Own Device,” have been forged in the fires of testing, trial and experience. It reflects the years of his loving labor with others overseas, as well as many years of studying, translating, and searching the Bible in addition to searching his own heart. His unique insights result from being able to lay aside what other men have said in order to hear what one Man (Christ) has to say. He balances his knowledge of the original biblical languages with an open heart that listens to the original Author. In short, he writes with authority as a biblical scholar, a translation expert, and first and foremost, as a son of God.

Also available in these stores:

In Apple’s iTunes store search for: Devil’s own Device

Write to the author 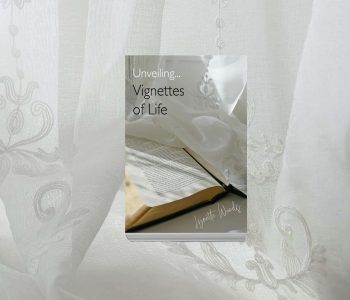 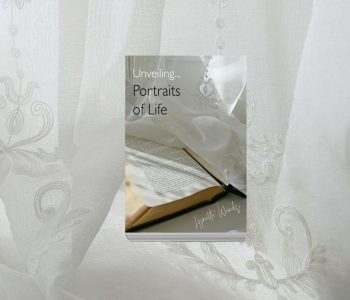 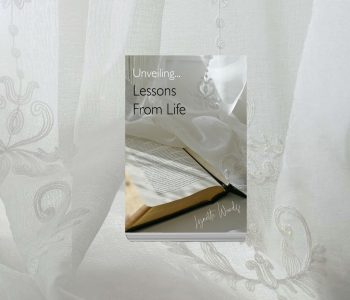 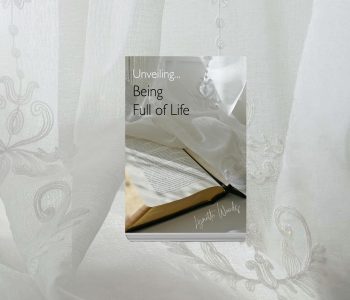 Unveiling… Being Full of Life 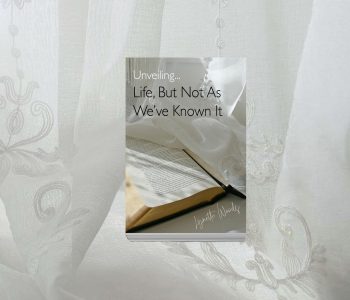 Unveiling… Life, But Not As…