We reap what we sow, there are natural consequences to our words. We can speak words that bring Life or words that bring death. We need to learn to be careful with our words (Matthew 12:36-37). In a dream I was kneeling beside an old family friend who seemed very sick. I looked up and saw a black figure some distance away that looked demonic, I looked at it and opened my mouth to tell it to get lost but when I opened my mouth, instead of words, a gush of water came out and swept the thing clear away! When I awoke the verse ‘out of their innermost beings shall flow rivers of living water’ came to mind.

At first I was confused as to why ‘living’ water would bring death, but I believe this illustrates that what is the water of Life to some, is also the water of death to others, as Paul wrote: “For we are the sweet fragrance of Christ unto God, discernible alike among those who are being saved and among those who are perishing: to the latter it is an aroma from death to death [the smell of doom], to the former it is an aroma from life to life [living and fresh].” 2 Corinthians 2:15,16.He said this in regard to the anointing of Christ but the same may also apply to our words because when we speak His words on His behalf, they carry His anointing with them – whether for Life or death.

A drastic example of this is with Peter’s words: You have not lied to men but to God. Upon hearing these words, Ananias fell down and died. And great dread and terror took possession of all who heard of it…his wife came in… and Peter said to her….Listen! The feet of those who have buried your husband are at the door and they will carry you out also. And instantly she fell down at his feet and died. Acts 5:5,10

When Jesus spoke, although His words were full of the Spirit and Life, yet not everyone accepted them and Jesus fully realised this: It is the Spirit Who gives life; the flesh conveys no benefit whatever. The words (truths) that I have been speaking to you are spirit and life. But still some of you fail to believe and have faith. For Jesus knew from the first who did not believe and had no faith, and who would betray Him and be false to Him. John 6:63,64 Whoever is of God listens to God [Those who belong to God hear the words of God]. This is the reason that you do not listen; because you do not belong to God and are not of God or in harmony with Him. John 8:47

Often the words which God speaks are not comfortable and yet are necessary (Proverbs 4:20,22-24). Words can be used either by God or by the enemy. Our enemy is not called the Accuser of the brethren (Rev 12:10) for nothing! The literal Greek for the word ‘devil’ (diabolos) means to slander or accuse falsely. We typically do a good job of accusing and condemning ourselves without needing much help, particularly if we have a tender heart towards God and fear Him. In order to overcome the Accuser we must ask God to judge us Himself. Our hearts are deceitful and only God knows us through and through. If we are guilty, we must acknowledge it.

Being interested by the meaning of the word ‘devil’ in the Greek, I also looked up ‘satan’ to see what it meant and it means adversary and its origin corresponds with an Aramaic word which means “work”! THAT is interesting because the literal Greek for evil is: “full of labour and toil” – which of course is the exact opposite to God’s Rest and Peace! So often we can get caught up in trying to DO things ourselves; whether it be defending ourselves, judging ourselves, justifying ourselves etc! Father was showing me several important things about our enemy; he uses false accusations and slander to bring condemnation but it only has any effect IF I am trying to justify or defend myself (works, labour, toil!). My only justification and vindication and defence is Christ and what HE has done!

It doesn’t matter what we ourselves or anyone else thinks or says about us. What matters is what GOD thinks about us! We must ask Him what He sees as He alone is our Vindication. We can then hide ourselves in Him, He becomes our refuge and defence and we have no need to say or do anything more! “But as for me personally it matters very little to me that I should be put on trial by you on this point, and that you or any other human tribunal should investigate and question and cross-question me. I do not even put myself on trial and judge myself. I am not conscious of anything against myself, and I feel blameless; but I am not vindicated and acquitted before God on that account. It is the LORD Himself Who examines and judges me.” 1 Corinthians 4:3,4.

God’s vindication is not necessarily proving you to be right to others, but rather proving to YOU that you are right and vindicated in HIS eyes! This brings a form of immunity; of peace, security and triumph over opposition which no person could ever give! “No weapon that is formed against you shall prosper and every tongue that shall rise against you in judgment you shall show to be in the wrong. This peace, righteousness, security and triumph over opposition is the heritage of the servants of the Lord; THIS is the righteousness or the vindication which they obtain from Me, this is that which I impart to them as their justification, says the Lord.” Isaiah 54:17.

If He holds you blameless; then what does it matter what ANY mere person says or thinks? “If God is for us, who can be against us? Who shall bring any charge against God’s elect when it is GOD Who justifies?” We need to learn to go to Him and to ask Him to show us if we have said the right thing instead of just going to others for their opinion. God’s opinion is all that counts! If He gives you Peace about what you’ve said or done, you can be STRONG and stand on that! No man or woman can give that peace, justification and vindication to you; HE is to be your refuge and strength!

Let my sentence of vindication come from You! May Your eyes behold the things that are just and upright. You have proved my heart; You have visited me in the night; You have tried me and find nothing, no evil purpose in me; I have purposed that my mouth shall not transgress. Psalm 17:2,3

When God has shown you where you stand with Him, you can STAND strong and sure wearing the breastplate of integrity and right standing with God and stand against the Accuser just as Jesus did with the sword of the Spirit which is the WORD of God – “GOD has said…” and “It is written…”!

For the weapons of our warfare are not physical, but they are mighty before God for the overthrow and destruction of strongholds, inasmuch as we refute arguments and reasonings and every proud and lofty thing that sets itself up against the true knowledge of God; and we lead every thought and purpose away captive into the obedience of Christ, the Anointed One. 2 Corinthians 10:4,5

To Judge or Not to Judge?
Being Family 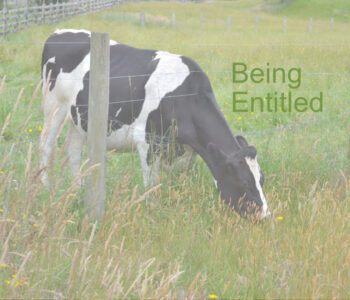 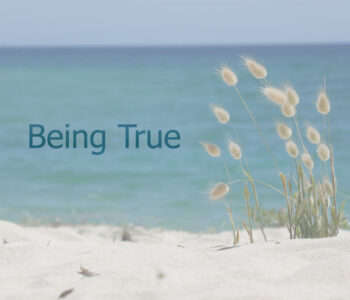 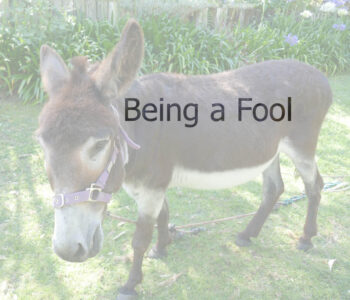 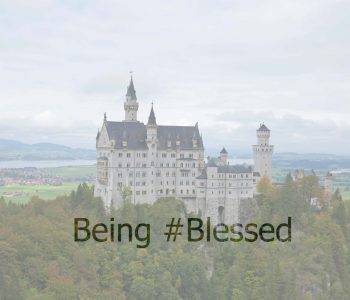 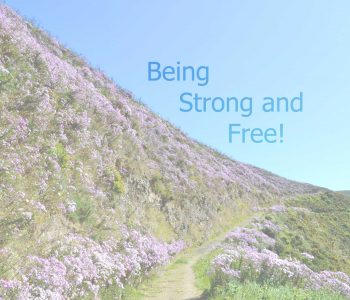 Being Strong and Free! 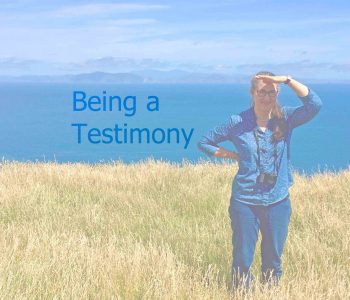 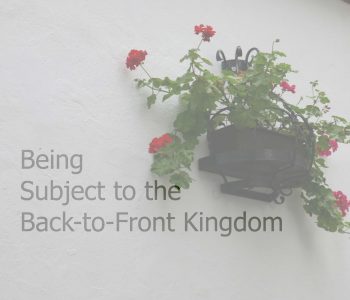 Being Subject to the Back-to-Front… 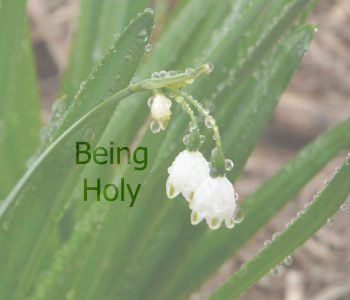 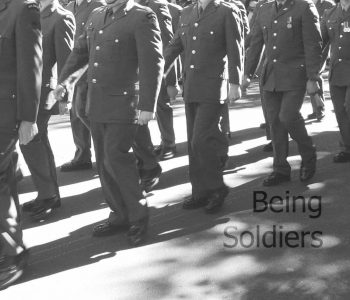 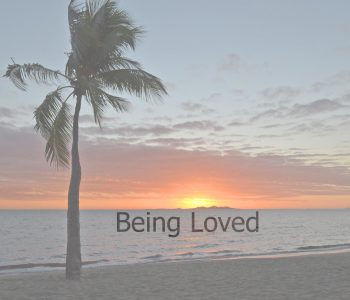 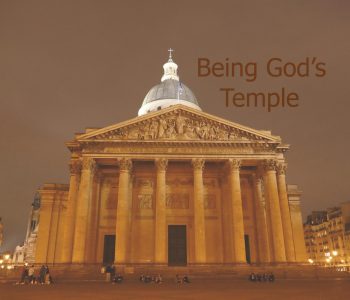 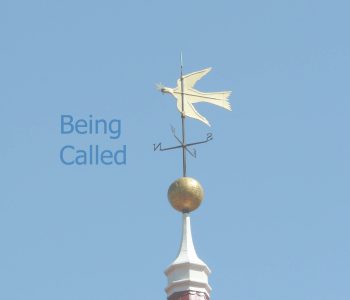 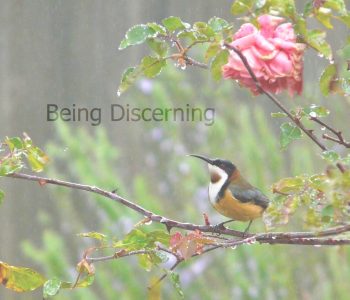 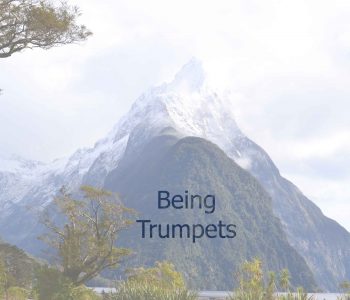 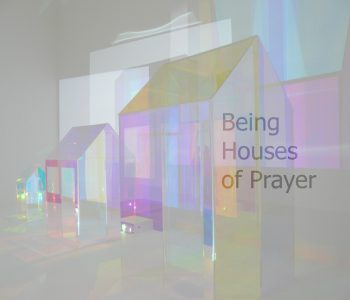 Being Houses of Prayer 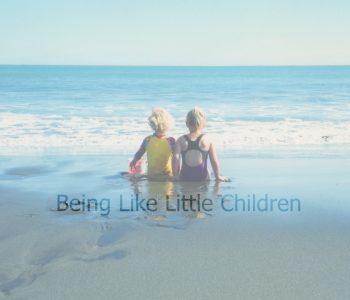 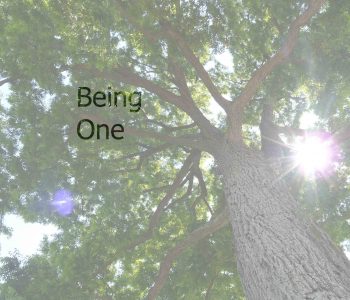 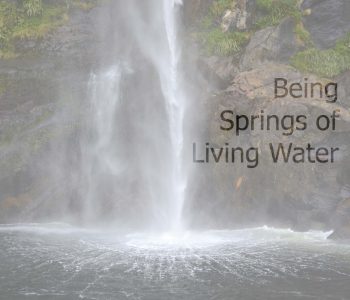 Being Springs of Living Water 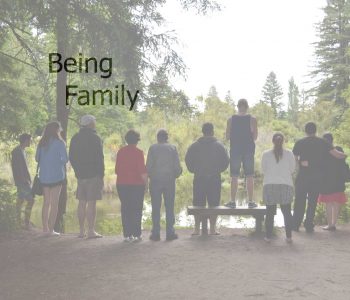 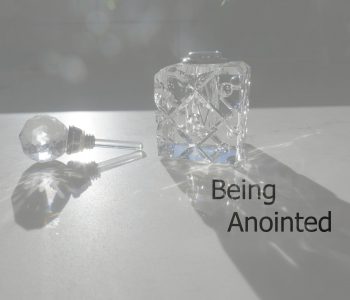