Summer was coming to an end.
It was time to do some work in the garden…
Plants that had completed their lifecycle were due to be pulled out and replaced with fresh new ones.
It was time to get out the little trowel…

The little red-handled trowel was put to work.
Although it was not big like a spade or shovel, it too could move unwanted earth.
Due to its shape and size it was capable of being very precise.
It was designed for a purpose…

It removed earth from a terracotta pot, making space for a new plant.
It dug deep, loosening the soil so that new roots could easily grow in the broken-up earth.
When it had completed its task, it was laid aside while the new plant was inserted into the pot.
Then the back of the trowel was used to pat down the soil firmly around the plant.

The job was done!

Thanks to the trowel’s work, the new plant could grow and thrive where it had been planted.
The gardener surveyed the finished product and was very pleased! 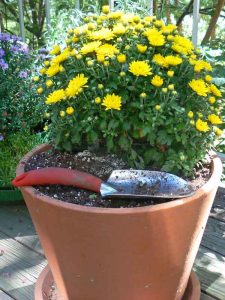 During the summer months we visited friends who live in the south of the USA.
In one of our conversations this friend mentioned the trowels that God uses.
I thought that was a strange thing to say so questioned him on what he meant.
It turned out that he had actually been saying “trials” but to my ear his southern accent had sounded like “trowels”!

Yet perhaps I did hear “correctly” after all – our trials ARE like trowels in our Gardener’s hands.

Trials in our lives do go deep and loosen the hardened earth.
They are precise in what they dig out.
They dig deep.
They scoop out the unnecessary earthly stuff in us.
They make room for new Life in M.E. (My Earth).

May the trials and trowels of God do their full and complete work in you and in me in all the seasons of our lives!

Consider it a sheer gift, friends, when tests (trials) and challenges come at you from all sides. You know that under pressure, your faith-life is forced into the open and shows its true colors. So don’t try to get out of anything prematurely. Let it do its work so you become mature and well-developed, not deficient in any way.
James 1:2-4 TM

In Christ
Christ or Religion? 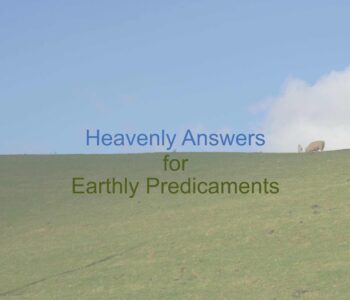 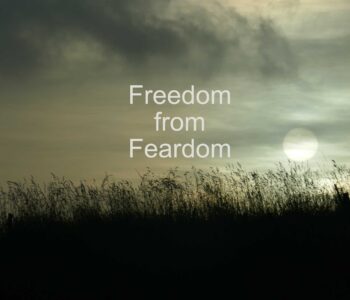 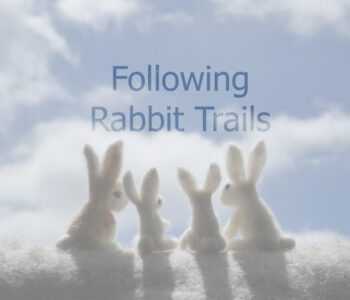 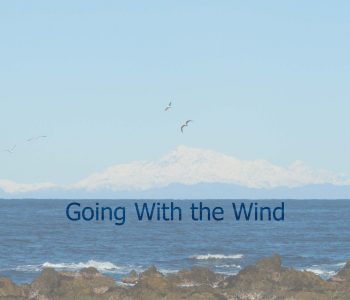 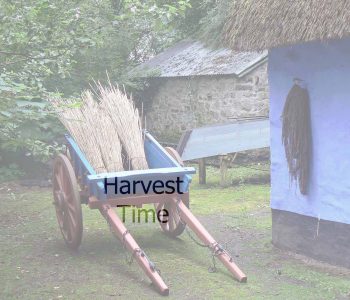