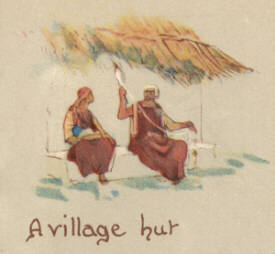 I think the thirty years of fellow labouring down here have only taken on a new form. One of the letters of these weeks that has come with the greatest comforting told of two engineers – great friends – who were sent out together to lay down a desert railway line. But when they got there they found that their orders were to begin from opposite ends. It was a great blow, but when they met at last halfway, they saw how much better and more swiftly the work had been done than if they had gone on side by side.

One feels increasingly in the last decade of normal life, that to get things to go on just as well without one is much to be desired… and each generation must find out its own best ways of doing things unhampered by trying to keep to the conditions of the generation that went before. 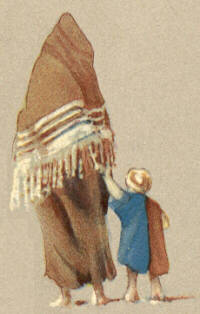